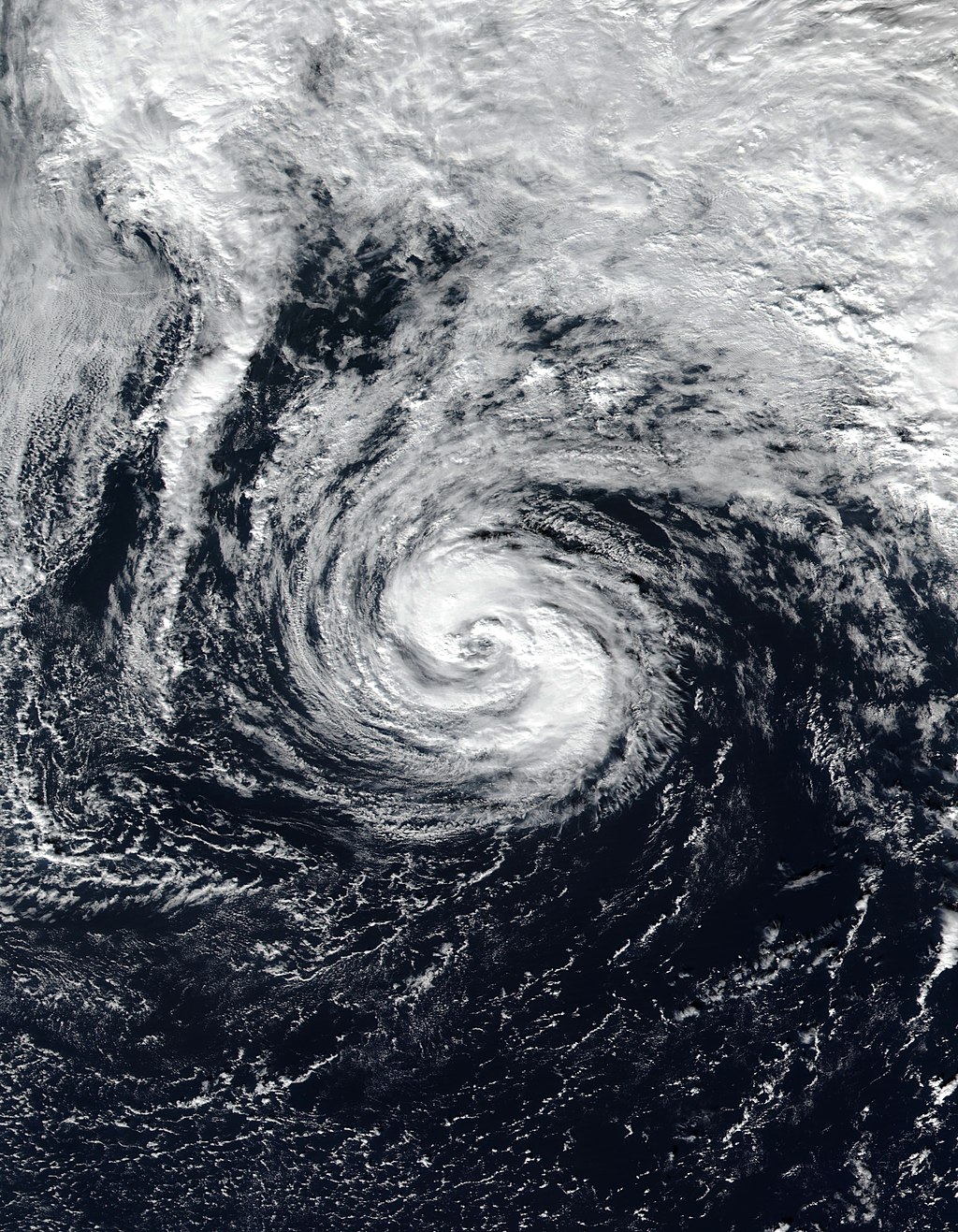 The Atlantic hurricane season officially ended November 30. The 21st and final named storm was Tropical Storm Wanda, which formed on October 31 and continued into the first week of November. Wanda developed from the remnants of a strong nor'easter that created significant wind and rain along the East Coast, but the subsequent tropical system remained over the ocean with minimal impacts. This one named storm in November was near normal. For the season as a whole, the 21 named storms was the third most on record behind 2020 (30) and 2005 (27). The seven hurricanes and four major hurricanes were both near normal. The accumulated cyclone energy (ACE: an integrated metric of the strength, frequency, and duration of tropical storms) was above normal for 2021.

The East Pacific had two named storms both of which were active November 7-8. There is typically a named storm once every 2-3 Novembers, but this is the fourth year in a row with at least one. In addition, Sandra and Terry were active simultaneously, which is the first time this has occurred during November. Overall, the 2021 East Pacific hurricane season activity was mixed. The 20 named storms were above normal, the eight hurricanes were near normal, and the two major hurricanes were below normal. The ACE was also below normal for 2021.