« January 2021
March 2021 »
Note: This report catalogs recent tropical cyclones across the North Atlantic and East Pacific and places each basin’s tropical cyclone activity in a climate-scale context. It is not updated in real time. Users seeking the real time status and forecasts of tropical cyclones should visit The National Hurricane Center. 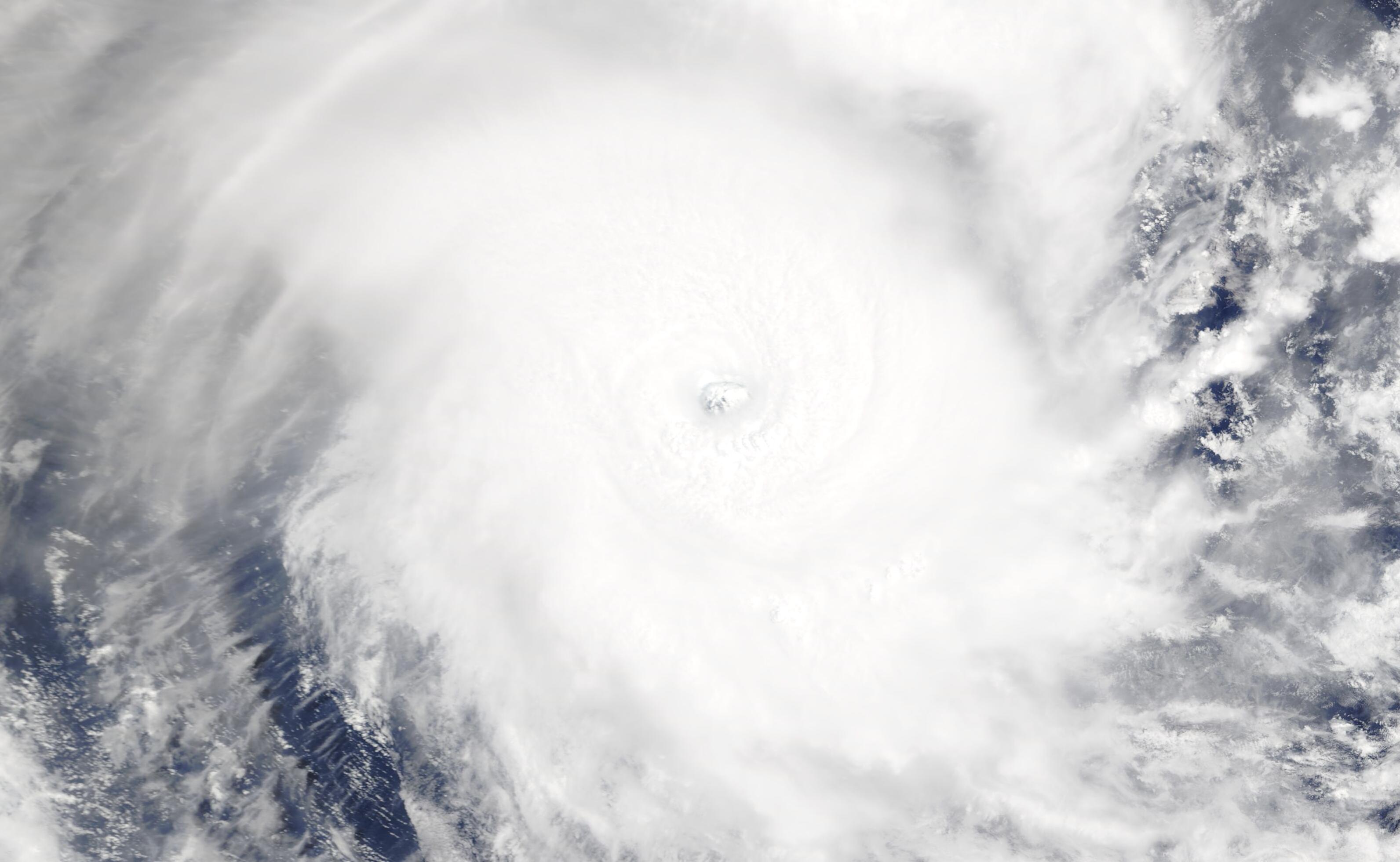 The first Northern Hemisphere tropical cyclone of 2021 was Tropical Storm Dujuan in the West Pacific. In the Southern Hemisphere, Tropical Cyclone Faraji became the first category 5 tropical cyclone of 2021. Faraji remained over the open ocean in the South Indian Ocean, so it had limited impacts. The South Indian Ocean was more active than normal for February in large part due to Faraji. The 2020-21 season there remains near the 1981-2010 climatological levels both in terms of the number of storms and the accumulated cyclone energy (ACE), which measures the strength and duration of tropical cyclones. Faraji alone contributed about half of the season's ACE to date.

The Australian region had three named storms, including one major tropical cyclone (Marian), which is near normal. The 9 named storms so far this season is above the climatological mean (7.1). However, most of those have been weak or short-lived storms, so the ACE is only about half of its normal value.