September was an extremely active hurricane month for the North Atlantic Basin with five hurricanes — four of which were major hurricanes. Two Hurricanes, Irma and Maria each reached category 5 strength. One measure of tropical cyclone activity — the Accumulated Cyclone Energy (ACE) index, which takes into account the combined strength and duration of tropical cyclones, was record high in the North Atlantic during September at 3.5 times the 1981-2010 average for the month. This surpassed the previous record that was set in September 2004. 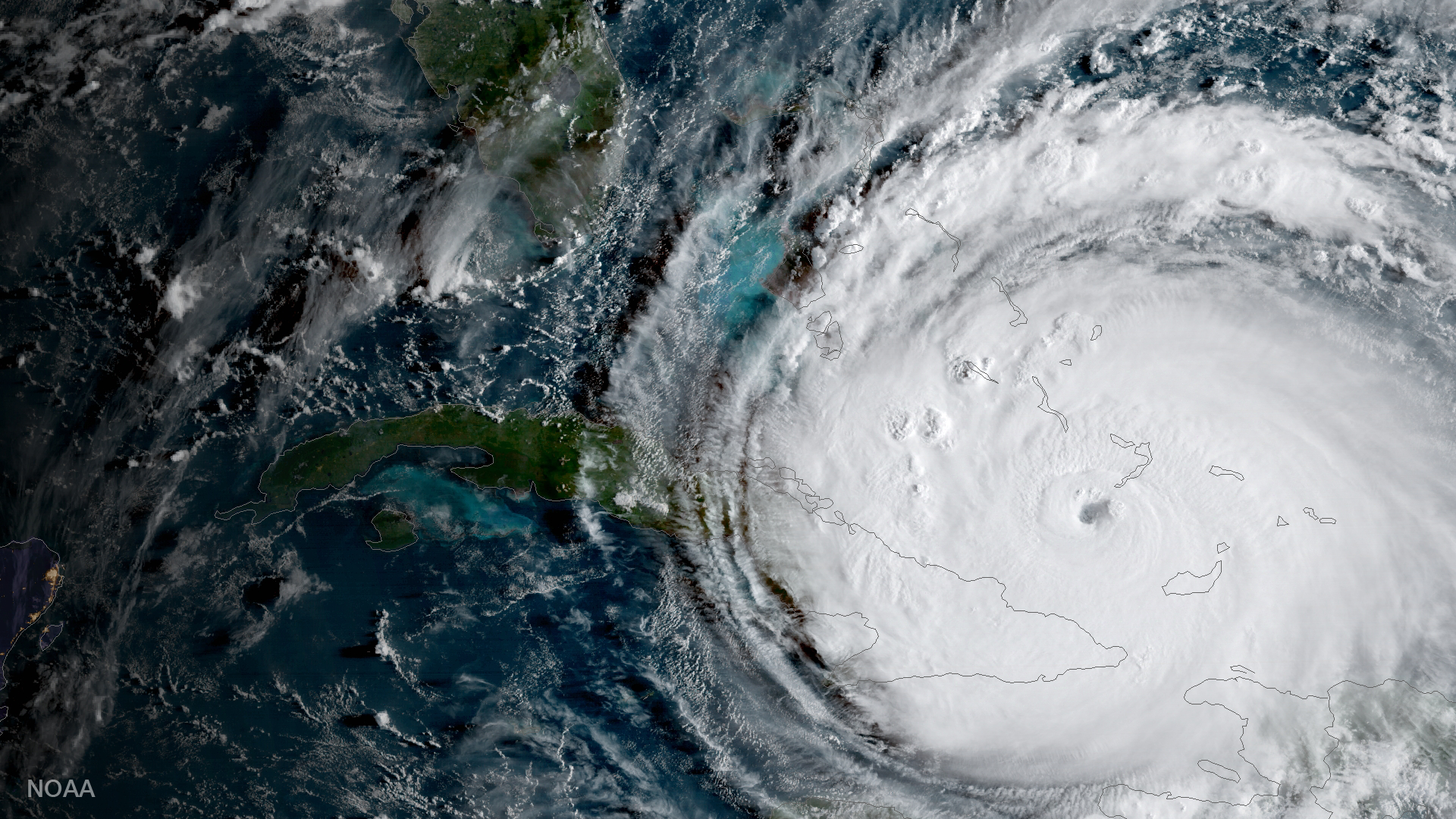 Hurricane Irma formed from a tropical wave on August 30, west of the Cape Verde Islands. As Irma moved westward it encountered favorable conditions and quickly strengthened into a Category 2 hurricane on August 31 and a Category 5 hurricane by September 4. Irma reached peak intensity on September 6 with maximum sustained winds of 185 mph. On September 6, Irma passed over parts of the U.S. and British Virgin islands and skirted northern parts of Puerto Rico. Complete devastation was reported in the northern Leeward Islands and Virgin Islands. After interacting with land, Irma weakened to Category 4 strength but re-strengthened to a Category 5 storm before making landfall in Cuba. The storm once again weakened to Category 3 strength after making landfall in Cuba, but again regained Category 4 intensity between Florida and Cuba. Irma made another landfall on Cudjoe Key, Florida with maximum sustained winds of 130 mph. The Florida Keys were heavily impacted, as 25% of buildings were destroyed while 65% were significantly damaged. The storm continued to move north and made another landfall on Marco Island, Florida as a Category 3 hurricane. Irma moved northward along the Florida Peninsula bringing heavy rains, strong winds, and storm surge to most of the state. On the eastern edge of the storm, it brought record storm surge to parts of the Southeast Coast, including in Jacksonville, Florida with significant coastal flooding extending into the Carolinas. Along its path, Irma sas responsible for at least 134 deaths, including three in Puerto Rico and 90 on the U.S. mainland. Irma was notable for several reasons, including but not limited to being the strongest hurricane in the North Atlantic since Wilma in 2005, strongest Atlantic Hurricane outside of the Gulf of Mexico or Caribbean Sea on record, longest period of time with top winds of 185 mph of any worldwide tropical cyclone at 37-hours, was the first Category 5 Hurricane to make landfall on the Leeward Islands, and was the strongest hurricane to make landfall in the U.S. since Katrina. 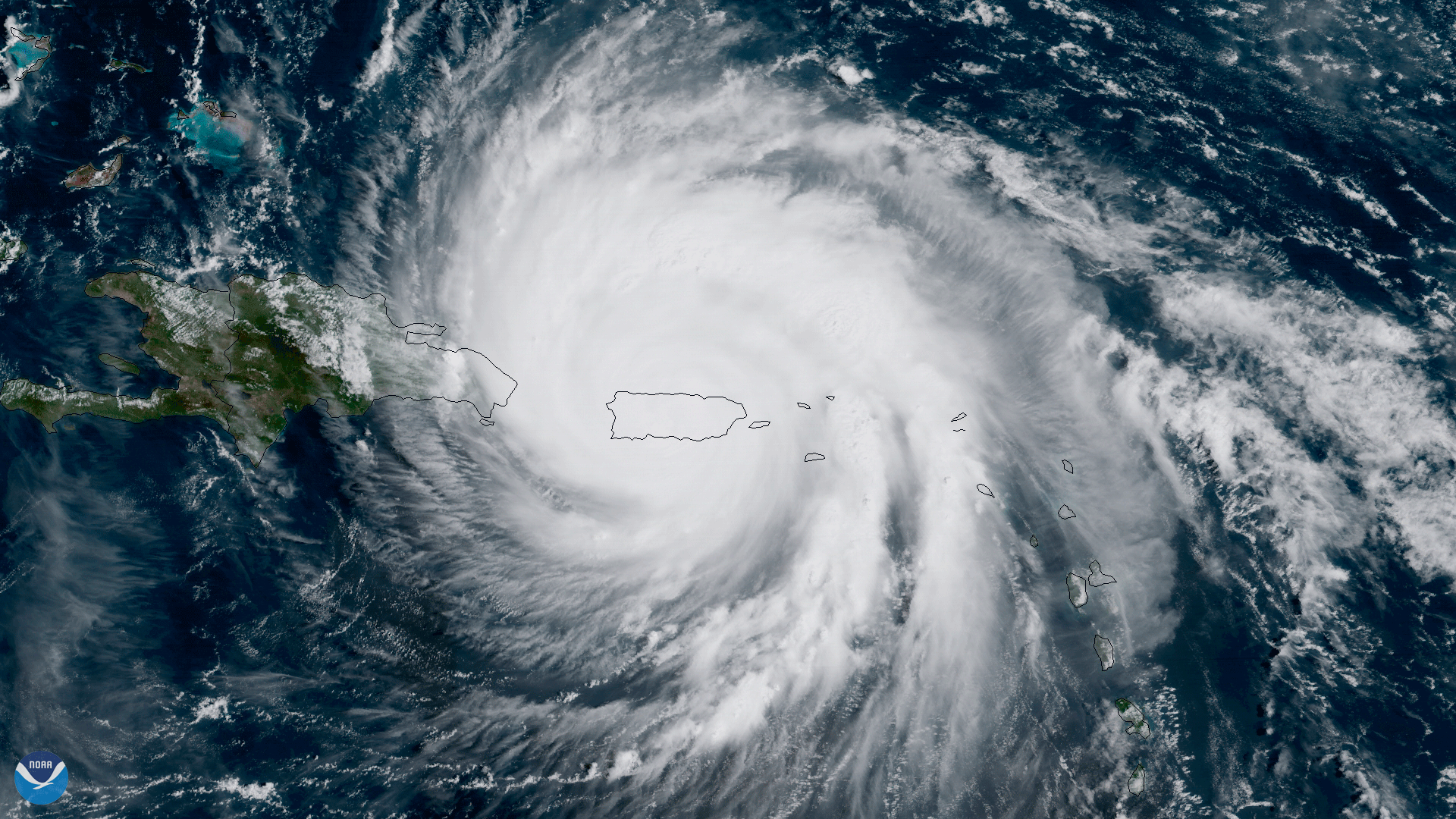 Hurricane Maria formed from a tropical wave on September 16 east of the Leeward Islands. Maria quickly strengthened into a Category 5 hurricane on September 18 as it made landfall on Dominica, causing< catastrophic damage to the island. Maria reached top strength late in the day on September 18 with maximum sustained winds of 175 mph. As Maria moved to the northwest it slightly weakened to a Category 4 hurricane before skirting St. Croix and making landfall in southeastern Puerto Rico. Maria was the strongest hurricane to make landfall in Puerto Rico since a Category 5 hurricane hit the island in 1928. Maria caused catastrophic damage to much of Puerto Rico, including devastating transportation, agriculture, communication and energy infrastructure. Extreme rainfall up to 37 inches caused widespread flooding and mudslides across the island. The interruption to commerce and standard living conditions will be sustained for a long period, as much of Puerto Rico's infrastructure is rebuilt. Maria tied Hurricane Wilma (2005) for the most rapid intensification, strengthening from tropical depression to a category 5 storm in 54 hours. Maria's landfall at Category 4 strength gives the U.S. a record three Category 4+ landfalls this year (Maria, Harvey, and Irma). After striking Puerto Rico, Maria moved northward and weakened as it passed just off the east coast of the U.S. mainland, but brought rain, winds and storm surge to North Carolina's Outer Banks.