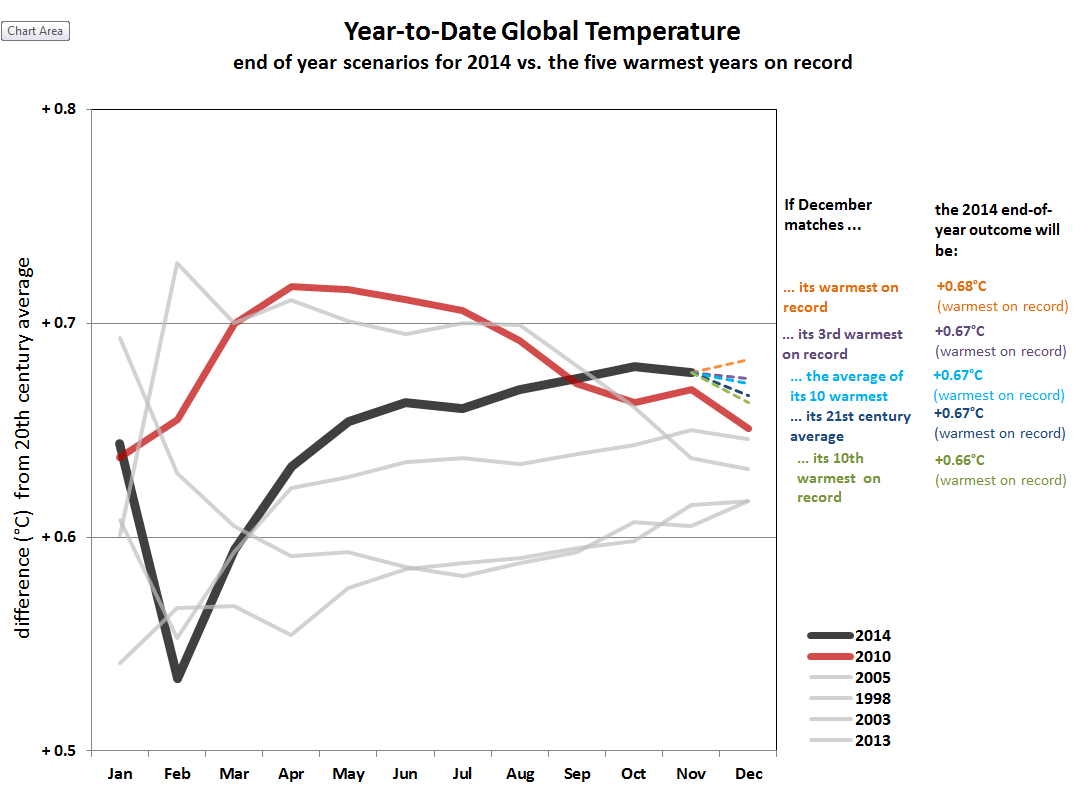 For extended analysis of global temperature and precipitation patterns, please see our full report that will be released on December 17th.